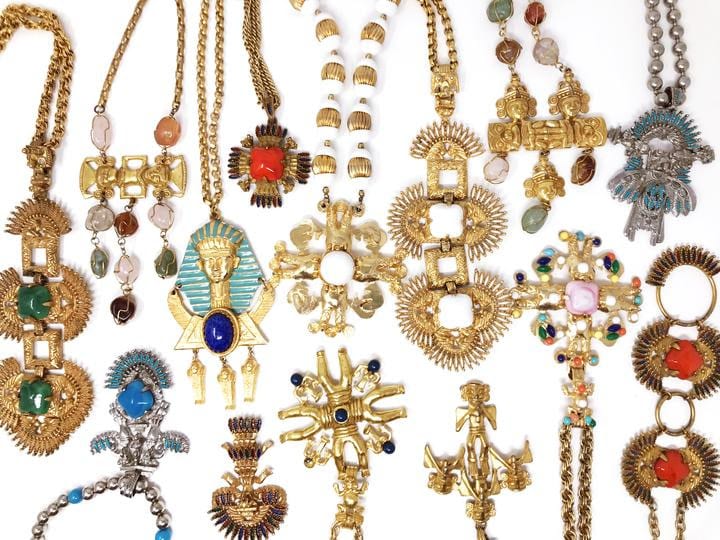 Castlecliff jewellery was well made and sold in better department stores. It was found by Clifford Burst and Joseph Bobley in New York City – 1918-1977.

The first use of the Castlecliff mark was in 1941. They also used Sterling Castlecliff and, Castlemark and Cassandra as hallmarks.

In the 1970s Castlecliff became part of Carnegie Industries Co.

In the 1980s the company became part of Lucien Piccard Industries.